The “Gang Świeżaków” stand designed and made for Jeronimo Martins Polska placed first in the prestigious competition: ART OF PACKAGING 2017 – Professional. The award was presented on March 6, 2017 during the final ART OF PACKAGING Gala in Poznań.

On 13 September 2017 during the FestiwalMarketingu.pl (Marketing Festival.pl), the ninth edition of the competition for the best advertising displays took place. The jury consisting of experts from the industry chose the best projects in 13 categories. We received the main award in the “Cardboard Displays” category for our “Tyskonetka” display.

On November 8, 2017, we placed first in the ranking of the most dynamically developing companies in the printing industry in the category “Companies with revenues of over PLN 40 million”.

On March 16, 2016, we placed second in the DIAMONDS OF FORBES 2016 ranking of the Forbes monthly in the category of companies with revenues of PLN 50-250 million in the Łódź Voivodeship.

On 16/09/2014 our L’oreal Infalible stand was awarded the main prize at the Pos Stars 2014 industry competition, which was held during the Marketing, Print and Packaging Festival in Warsaw.

On April 17, 2013, we received an honourable mention in the DIAMONDS OF FORBES 2013 ranking in the category “Companies with revenues of PLN 5-50 million in the Łódź Voivodeship.

POPAI Poland has announced the results of the fifth, anniversary edition of the POPAI Poland Awards 2012 competition. The purpose of this competition was to select the best on-site exhibition solutions (expositors, displays). The prizes were awarded by a group of professionals, industry media, marketers and representatives of advertising agencies.

On June 3, 2011, during the 3rd International Shopper Marketing Congress, a competition was held to determine the best on-site exhibition solutions. That was the fourth edition of the POPAI Poland Awards competition. Universal Display Solutions has received the following awards:
Grand Prix award for the WEDEL EASTER DISPLAY,
first place in the “FOOD temporary” industry category for the WEDEL EASTER DISPLAY.

In the “Industry – Fragrance” category.
Winner of the category – “Kod młodości” (“Code of youth”) display.

In the category: “Temporary” expositors (made of cardboard or paperboard).
III place in the category – “Burn Juiced Energy” display. 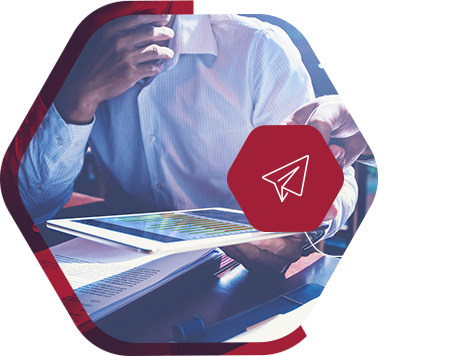